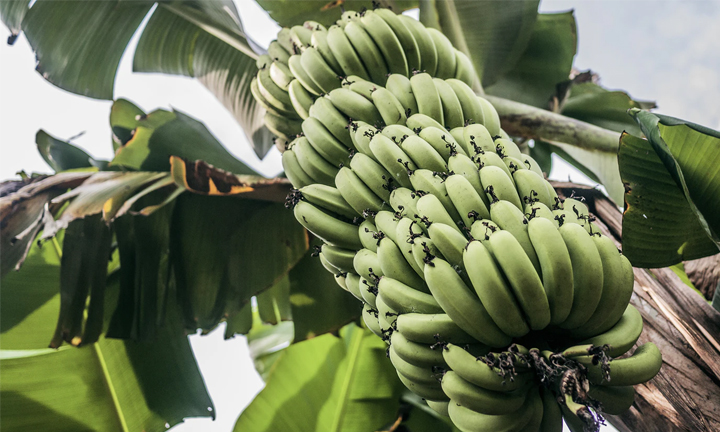 Dole Food Company today shared the company’s most recent update on its efforts to combat Fusarium Tropical Race 4 (TR4), a plant disease that poses an existential threat to bananas, a major staple crop for much of the world.

Since the discovery of TR4 in northern Colombia one year ago, Dole swiftly ramped-up its TR4 response plan, implementing site-specific TR4 prevention activities throughout Latin America in coordination with local authorities and international experts to contain and prevent spread.

A three-year containment program was immediately implemented in 2019 to ensure biosecurity protocols in every Dole banana farm, as well as those of Dole’s independent suppliers. Those protocols build upon best practices implemented in the banana producing countries where the disease has been successfully contained and are continually reviewed and strengthened per site—based upon the farm layout and location—to maximize the effectiveness of the risk-based mitigation plan.

Dole also continues to share these best practices with independent growers and to engage with governments, multi-stakeholder initiatives and industry partners to ensure that our actions are coordinated with the wider response, both in Latin America and globally. These efforts require significant investment and as of now there is no evidence that TR4 has spread from the area in Colombia in which it was initially detected.

“Fortunately to date, the spread of this disease in Latin America has been contained to only the La Guajira region of Colombia, but this issue is not isolated to one region or one banana grower; it affects the entire industry and we must all be vigilant,” stated Patricio Gutiérrez, Director of Innovation R&D, Dole Tropical Products. “Containment alone is not sufficient. We must find ways to move beyond defense and find a sustainable solution to this issue in the long-term.”

Dole is exploring a number of potential resolutions.

One such solution the company is investigating is how to implement safe and approved biological control measures to prevent disease.

Additionally, Dole is working closely with research institutions around the world toward developing a disease resistant banana variety through crop improvement and conventional breeding methods. Since 2016, Dole has participated in a consortium working in partnership with the Honduran Research Foundation (FHIA) on the development of banana varieties that are resistant to TR4. Although developing a new kind of banana through traditional breeding is painstaking work, the research team is making good progress and a number of lines are currently being pot or field tested for TR4 resistance.

More recently, Dole began collaborating with companies working on precision biotechnology as a means to develop TR4 resistant bananas and is also part of the Global Alliance against TR4 led by IICA and Bayer in collaboration with other large banana stakeholders. When and if either these efforts or the other work being done by third parties succeed, Dole intends to be part of the discussion on how to make the solution available to banana growers worldwide.