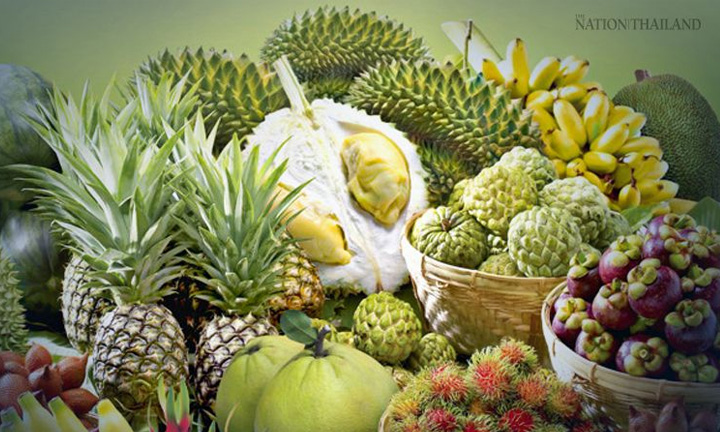 Fruit production in the southern region has expanded by nearly six per cent over the last year, with durian output seeing the most growth at 22 per cent, the Office of Agricultural Economics reported.

“The survey of 14 southern provinces in the first half of 2020 reveals that the region has produced 844,003 tonnes of economic fruit, a 5.93 per cent increase from last year’s output of 796,751 tonnes, ” said deputy secretary-general Unchana Tracho.

“The reason behind the big jump in durian output is the market price has been increasing, which attracts more farmers to grow the fruit, while other fruits have suffered from lower growing areas and the drought, ” she added.

“The office in each province will monitor the market closely and manage the release of fruits to market at a balanced rate and prevent oversupply, ” she said.

“Currently we have demand from several sources besides local fruit markets including domestic fruit dealers, community enterprises, modern trade, and Thailand Post, which helps sell and deliver fruit to customers in other provinces.”