VIETNAM: Fruit and vegetable exports hit over USD 3.2 billion in 2020 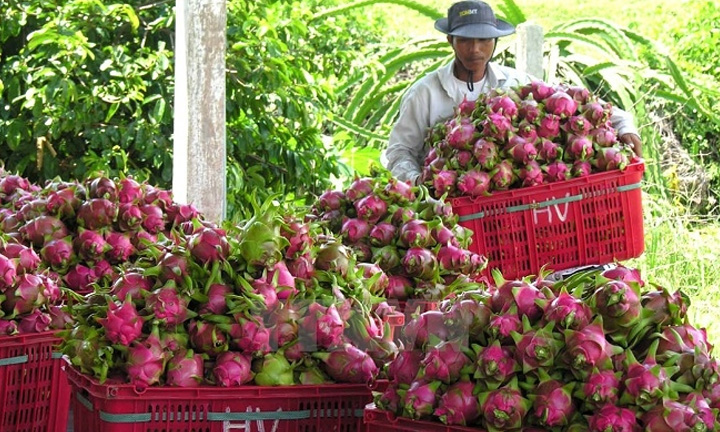 Vietnam earned US$3.26 billion from exporting fruit and vegetables in 2020, a year-on-year decline of 13%, the Ministry of Agriculture and Rural Development (MARD) has reported.

Exports were down because many items with high export value saw volumes fall sharply, such as dragon fruit, which accounts for about 36% of total export value but fell nearly 10% in volume, bananas (down 13%), durian (56%), lychee (22%), and watermelon (36%).

Dang Phuc Nguyen, General Secretary of the Vietnam Fruit and Vegetable Association (VINAFRUIT), attributed the result to declining imports from China, saying it imported 25% less fruit and vegetables than in 2019.

He noted, however, that exports to other countries still posted stable growth, such as Thailand (140%), the US and the Republic of Korea (both 11%), and Japan (5%).

Fruit and vegetable exports were severely influenced by the development of the COVID-19 pandemic around the world, Nguyen said.

According to MARD, Vietnam also spent US$1.29 billion on importing fruit and vegetables last year, down 27.5% against 2019.

China, the US, and Australia are Vietnam’s largest providers, the ministry said.