MEXICO: Pineapple production increased by 16% in 2020 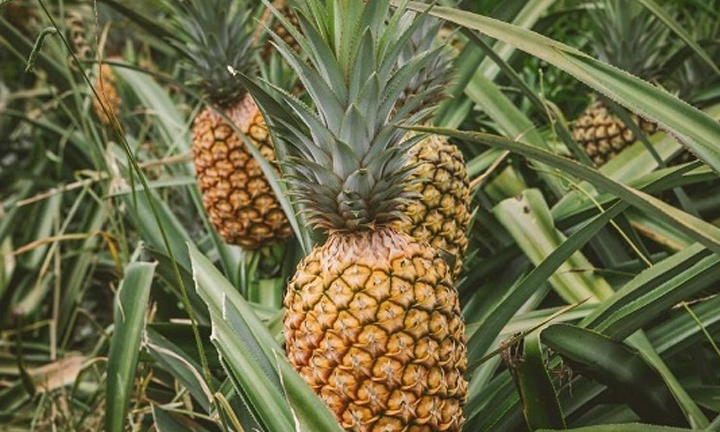 Mexico produced 1,209,000 tons of pineapples in 2020, i.e. 16.2% more than in the previous year according to data from the Ministry of Agriculture and Rural Development (Sader), positioning the country as the world’s ninth biggest producer of this fruit.

Currently, the area sown in the country accounts for 1.9% of the world’s area destined for pineapple plantations. This fruit is produced throughout the year. However, 33.7% of the total production, i.e. around 350,000 tons, takes place between June and August.

The pineapple harvest is carried out in more than a dozen states in Mexico. Veracruz is the leading producer as it concentrates two-thirds of the national production. It is followed by Oaxaca, Tabasco, Nayarit, and Jalisco.

The United States is the main destination for Mexico’s pineapples, with imports worth around $ 30,602,000. The country also ships its pineapples to other markets, such as South Korea, Russia, Canada, France, Japan, Italy, Panama, Spain, United Arab Emirates, and the Netherlands.

Mexico’s annual per capita consumption of pineapple is 7.7 kilograms. Pineapple account for 4.4% of the national fruit production.