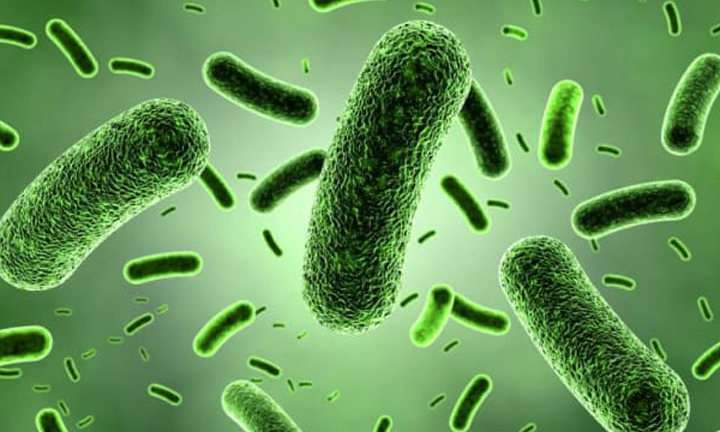 Bananas are consumed in different ways around the world; with over 1000 varieties, one can surely find a way to use bananas besides simply eating the fruit. The Cavendish is the most commercially cultivated banana variety in the world, mainly because the characteristics of Cavendish banana plants are more climate and extreme weather resilient, and can withstand global transport. However, these characteristics don’t make it immune to pests and diseases.

The Fusarium wilt is a fungus that attacks the banana plant and causes the plant to dry up and die. One of the most dangerous strains is the Tropical Race 4 (TR4) and with no known universal control measure, it seriously threatens banana production globally, particularly the Cavendish.

In a paper published in an MPDI Journal of Fungus, scientists explored disease-biocontrol agents of five Bacillus strains that display antibiotic ability against TR4 in China, one of the largest banana growers in the world.

The threat of TR4 crossed oceans and brought hectares of Cavendish plantations to a halt driving smallholder farmers into poverty.

Today, there is only one Bacillus subtilis bioagent registered in China as a pesticide against TR4. More recent research suggests however, that there are other strains that can provide control over TR4—these strains can trigger either direct or indirect antagonism on the fungus.

In terms of the need to expand biocontrol methods against TR4, Sijun Zheng, a scientist at the Alliance says, “the effectiveness of bioagents depend on its capability to colonize into host plants—this is why we need to explore other strains of Bacillus and other bioagents to combat TR4 more efficiently.”

By looking at specific gene markers, the research team found that all five Bacillus strains, namely N67, YN1282-2, WBN06, HN04, and G9R-3 have the ability to perform antagonistic biocontrol methods against TR4. The biocontrol genes studied are capable of making bacillibactin and biotin, both essential in producing antagonistic effects against TR4. In particular, strains WBN06 and YN1282-2 contained all but one biocontrol gene influencing a better control of TR4 compared to the other three strains that were studied through real-time Fluorescent Reverse Transcription Quantitative Polymerase Chain Reaction.

Unlike other pest and diseases in crops, there is no effective chemical control agent known to manage this soil-borne pathogen TR4.

By looking at what is present in the genes of the Bacillus, it presents an opportunity to explore functional gene’s biocontrol mechanisms against the deadly fungus. This study also opens up the door to see how these Bacillus strains can affect human beings and the ecosystem where it will be deployed.