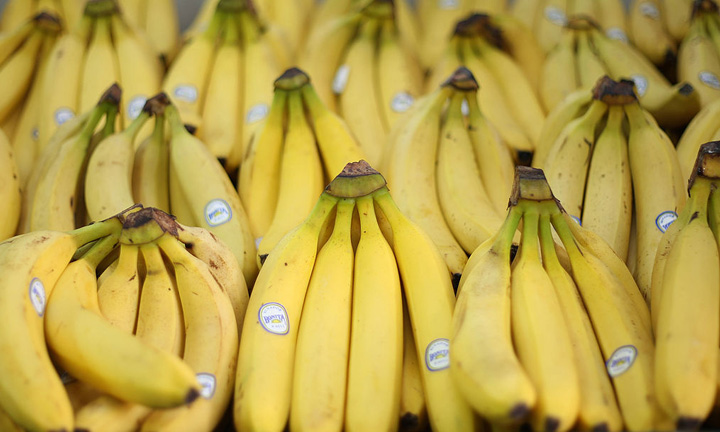 With the easing of lockdown curbs, banana growers from Ardhapur tehsil in Maharashtra’s Nanded district have started getting demands for export of the fruit to Gulf countries, helping them fetch a better price for their produce.

The state agriculture department is also guiding farmers from the area to export bananas and other crops, an official from the department said.

The Ardhapur tehsil and other parts of Nanded, located around 570 km from Mumbai, have been known for banana cultivation because of the availability of water in the area.

“Export quality bananas are selected from various farms in Ardhapur and around 40 tonnes are exported every day. During the lockdown, we were getting Rs 500 per quintal, but the unlocking process has helped us fetch Rs 900 per quintal. Before the lockdown, the rate was Rs 1,400 per quintal,” he said.

Farmers have been cultivating different varieties of bananas in this agricultural belt since many years.

Deshmukh said he and other farmers are now planning to expand the cultivation process by growing a specific variety of the crop for export purposes in at least 100 acres of area in Ardhapur.

“This will help us to get the same quality of produce in the area next time. At present, we are selecting export quality bananas from the entire tehsil,” he said.

Deshmukh said farmers have also improvised the packaging method and are now vacuum sealing the fruits in boxes for export. With this, their losses have come down from 25 per cent to one per cent, he said.

“Now, the losses are almost zero which has helped us in having financial gains, he added.

Another local banana grower Vibhishan Dudhate said with the easing of restrictions, the situation is gradually getting back to normal and farmers have started getting good rates for their produce.

“Now, our crop demand is increasing in foreign countries and this has led us to fetch a rate of around Rs 1,000 per quintal,” he said.

Earlier, farmers used to send their produce to markets. But, now companies are directly collecting it from the farms for export, he said.

“Now, the department is also helping them to take up export-oriented crops. The area has ample water and farmers use drip irrigation method which can increase the cultivation area in future,” he added.