PHILIPPINES: Banana production down by 20% due to Fusarium wilt 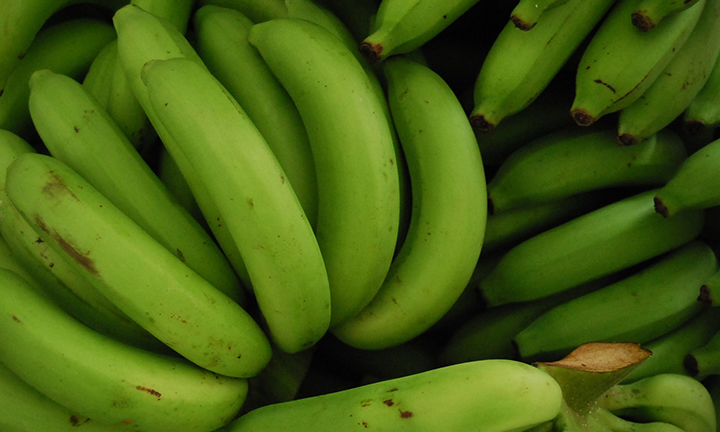 A different pandemic is hounding the local banana industry, which already saw production this year cut by as much as 20 percent.

The Panama disease, also known as Fusarium wilt, continues to ravage banana plantations in Mindanao, according to the Pilipino Banana Growers and Exporters Association Inc. (PBGEA). It is a disease that affects the Cavendish variety or about 95 percent of the country’s banana output.

In a virtual briefing on Wednesday, PBGEA said that the persistence of the disease had reduced the industry’s hectarage for bananas and cut production by 20 percent during the first quarter of the year, and the trend was expected to persist.

This is especially crucial as the local banana industry struggles to keep its market share in the global market, which is being challenged by Latin American countries that enjoy lower tariff rates and production costs.The Philippines is the second top exporter of bananas after Ecuador.

“For 2020, we are looking at a big drop in exports and production. As of May, we already saw a 20-percent decline in production, or around 20 million boxes. We expect the trend to continue,” said PBGEA president Alberto Bacani, who also heads Unifrutti Philippines.

“The Panama disease is really the major problem of the industry. On the supply side, the government can assist us with research to help us fight the disease. We need alternative methods to combat it. On the market side, we hope to get their assistance in negotiating for lower tariffs,” he added.

Warding off the disease entails additional costs that would eventually be transferred to the sale of bananas. This, the group said, would make Philippine bananas less competitive.

The PBGEA has 24 member companies, including Dole-Stanfilco, Del Monte Fresh Produce Inc. and Sumitomo Corp. It produces more than half of the country’s total banana production.