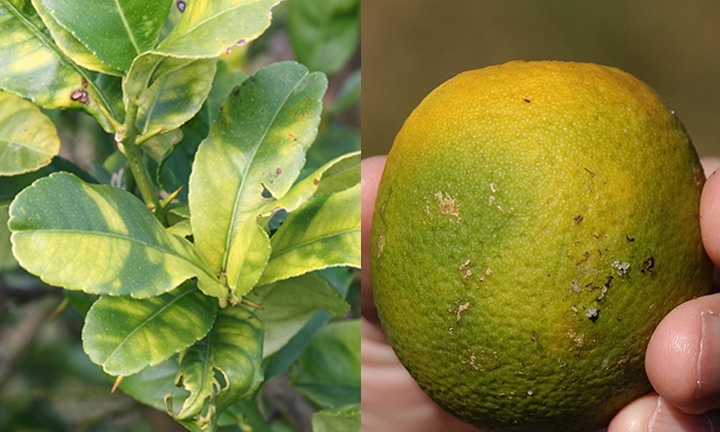 Scientists are closer to finding effective solutions to citrus greening disease, which has wiped out orchards worldwide, following new research.

Researchers in the US say they have identified the enzymes required for the disease’s spread which can help pave the way for creating novel treatments.

Having previously been confined to Asia and Africa, it reached the United States in 2005.

The scientists’ breakthrough came from making new models of the bacterium associated with the disease, with their findings published in npj: Systems Biology and Applications.

“They show you all the biological processes, and how they work together,” said UC Riverside microbiology professor James Borneman. “They also show you which molecular pathways, if blocked, will kill the organism.”

Borneman said the development won’t make for a catch-all cure however, but part of a greater treatment solution for citrus greening disease.

“Microbes almost always adapt to control measures, perpetuating the ‘arms race’ between pathogens and hosts. There won’t be one thing that will fix this disease.

“We likely will need to address all three components associated with the disease—the bacterium, the insect that transmits it, and the citrus plants—to find a long-lasting solution.

“We expect that this multiorganism modeling endeavor will provide new insights into the mechanisms underlying this disease, which will lead to effective and sustainable Huanglongbing management strategies,” he concluded.