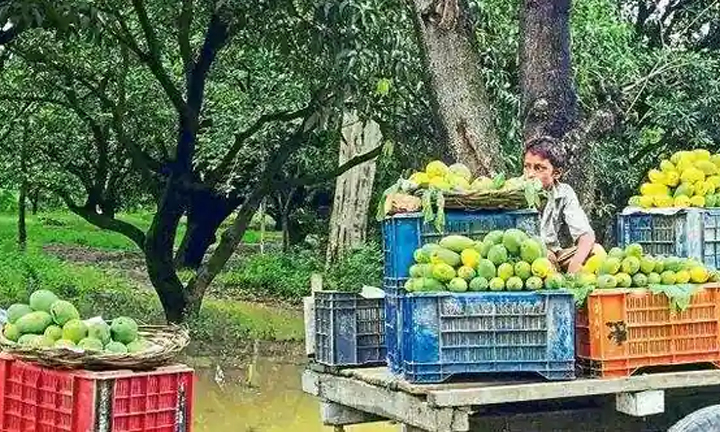 The agriculture ministry on Monday said the Mango production in the country is estimated to increase by 4.24% to 21.12 million tonnes in the crop year 2020-21 ending June.

The arrival of mangoes from southern and western India has started, while the season in Uttar Pradesh will begin from mid-June onwards.

Realizing the first estimate of horticultural crop production in the coming season, the agriculture ministry said the fruit lovers may less fruit this season as the production of other summer fruits like muskmelon and watermelon is estimated to be slightly lower than the previous year.

Among key vegetables, production of two main kitchen staples — potato and onion — is estimated higher from over the last year. In case of tomato, the production is pegged slightly lower to 20.14 million tonnes this year from 21.17 million tonnes last year.