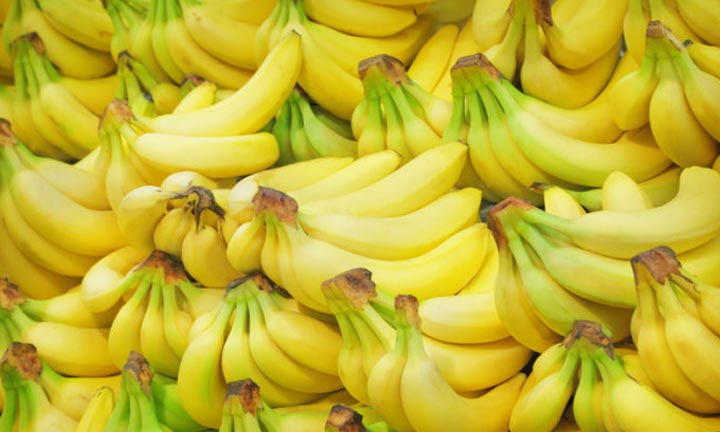 Despite a 14.38-percent contraction in total volume, the Philippines remained as the world’s second top exporter of bananas for the third consecutive year as it shipped 3.725 million metric tons (MMT) of the prized yellow fruit last year.

Trade map data of multilateral International Trade Centre (ITC) analyzed by the BusinessMirror showed that the Philippines was able to secure its spot in the global banana market despite a double-digit decline rate caused by anemic production and logistical problems.

ITC data showed that Ecuador was still the world’s top exporter of bananas last year at an estimated total volume of 6.431 MMT, based on import data reported by the South American country’s trade partners.

Furthermore, ITC data showed that Guatemala remained as the third top exporter of bananas last year at a total volume of 2.844 MMT.

ITC data also showed that Guatemala was able to close the gap with the Philippines as its exports last year grew by 5.4 percent, in contrast to the contraction export volume experienced by the Philippines.

The BusinessMirror earlier reported that the country’s banana exports last year suffered a steep decline as shipments across all key markets contracted due to weak domestic production.

Pilipino Banana Growers and Exporters Association (PBGEA) attributed the decline in exports to “poor production” caused by the rapid spread of diseases worsened by logistical bottlenecks such as movement restrictions against Covid-19.

The country’s banana output last year fell by 1.1 percent to a three-year low of 9.056 MMT, about half of which are cavendish, from 9.157 MMT in 2019, Philippine Statistics Authority (PSA) data showed.

The Philippines regained its stature as the world’s second top exporter of bananas in 2018 after volume of shipments doubled to 3.388 MMT from 1.663 MMT in 2017, based on ITC data.

However, the country’s banana export performance is not looking good in the first few months of the year as total exports from January to April nosedived by 50 percent to 739,510.309 MT as the industry continued to reel from anemic domestic production worsened by global shipping and logistical problems.

PSA data showed that export receipts from banana shipments during the reference period plunged by 46.9 percent to $329.271 million from last year’s $620.626 million.

Aside from weak domestic output and shipping woes, the Philippines is also facing a huge threat from Latin American and Southeast Asian producers as the country continues to lose market share for the prized yellow fruit in key Asian markets.

ITC data analyzed by the BusinessMirror showed that the Philippines’s market share for bananas in China, Japan, and South Korea has been shrinking in recent years, as domestic exporters have warned.