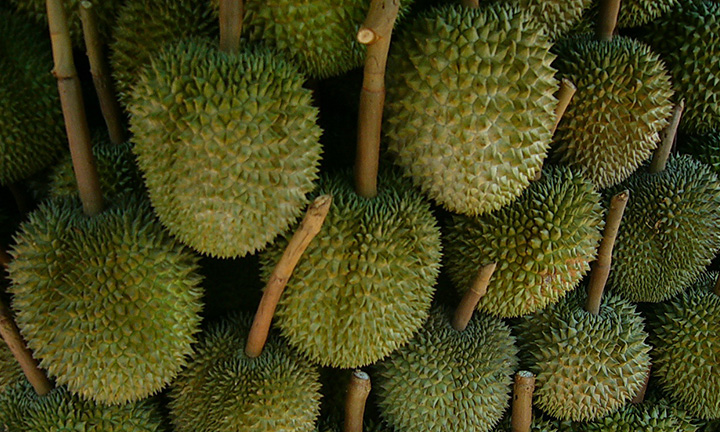 According to Laotian domestic media, Chinese companies are seeking to lease 3,200–4,800 hectares of land around Vientiane, the country’s capital, to establish durian plantations, with the ultimate goal of exporting the fruit back to China once official export approval has been obtained.

Laos is a sparsely populated country with a tropical and subtropical monsoon climate. The wet season there lasts from May to October, with November to April being the dry season. The annual average temperature is approximately 26 degrees Celsius, which is highly suitable for agricultural development. In spite of this, the country’s agricultural sector has remained relatively undeveloped for a long time and production is still heavily dependent on the prevailing weather conditions. In recent years, numerous Chinese farmers have started to grow various fruits in Laos for export to China. As of October 2020, a total of 239 Chinese companies had invested approximately $590 million in the Laotian agriculture and forestry sectors, making China the country’s biggest agricultural investor.

Nevertheless, growing durians in Laos and exporting them to China can still be expected to face many bumps in the road, and several key issues have yet to be addressed. For example, the outdated durian cultivars currently grown in Laos would be anticipated to have very limited competitiveness on the Chinese market. Furthermore, Laotian durians have yet to be granted access to China. According to the latest list of fresh fruits permissible for import into China issued by China’s General Administration of Customs on Sept. 30, 2020, Laos is currently only permitted to export bananas and watermelons to China.

Laos only embarked on the commercial production of durians in the past 10 years, with a very small volume available on the market each year. These commercial farms are mostly confined to the cool and fertile southern plateau of the country. The vast majority of durian crops there can be divided into two categories, namely, native cultivars and the Golden Pillow variety. The country’s domestic durian cultivars are generally small in size and low in price (approximately $3.19 each). Owing to inadequate crop management and the fact that most of the trees have just started to bear fruit, many durians have a fairly low percentage of pulp.

China’s durian supply is almost entirely dependent on imports, the majority of which originate from Thailand and Malaysia, with the former accounting for over 90% of China’s fresh durian imports. Since 2019, durians have replaced cherries as the top fruit category imported into China in terms of annual value. In 2020, against the backdrop of the ongoing COVID-19 pandemic, Chinese consumer demand for durians grew even stronger, with China importing 575,000 tons of durians worth $2.3 billion, representing year-on-year increases of 5% and 44%, respectively.