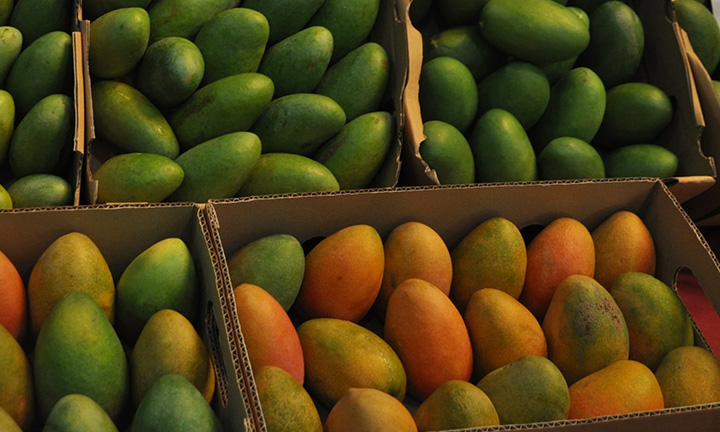 According to local Cambodian news outlets, in late February Cambodia’s Ministry of Agriculture, Forestry and Fisheries submitted a list of 25 mango farms and 3 mango packing facilities to China’s General Administration of Customs for inspection. The Cambodian authorities were hopeful that the GAC would be able to conduct virtual inspections via video call in order to permit the listed mango farms and packing facilities to export fresh mangos to the Chinese market.

Mango prices in Cambodia have slumped since the start of this year’s harvest season owing to oversaturation on the domestic market. In the second half of February, the purchase price of export-ready mangos from growers was only around $0.17 per kilogram, with prices for unpackaged mangos dipping as low as $0.04 per kilogram. In an effort to stabilize the market and prices, Cambodia’s Ministry of Agriculture, Forestry and Fisheries is encouraging fruit farmers to register their orchards to qualify for export. To date, 55 farms and enterprises have applied for permission to export their mangos to China.

According to figures released by the ministry, Cambodia’s total mango-growing area is 131,890 hectares, of which 93,099 hectares are productive land. The national average mango yield is 14.85 tons per hectare, with total annual production reaching 1.38 million tons. In 2020, Cambodia exported approximately 957,680 tons of fresh mangos; of that amount, only 107,680 tons were covered by phytosanitary certificates, while 850,000 tons were not.

China and Cambodia officially signed the protocol specifying the phytosanitary requirements for exports of Cambodian mangos to China on June 9, 2020, with the agreement stipulating an annual export quota of 500,000 tons. To facilitate the entry of Cambodian mangos into China, the GAC added a new plant sanitization method into the agreement: the hot water method. This method is more cost-effective than the more common steam method, as it entails simply placing the harvested mangos into water of a sufficient temperature for a certain amount of time in order to kill any harmful organisms on the fruit and reduce the spoilage rate.

Despite concerted efforts on the part of both countries to push forward with the export of Cambodian mangos to China, the impact of the coronavirus pandemic has meant that Cambodian mangos have so far been unable to actually enter the Chinese market since the agreement was signed. In the interim, Cambodia has completed one test shipment comprising a container of fresh Keo Romeat mangos to China via Vietnam, which took place in December 2020.