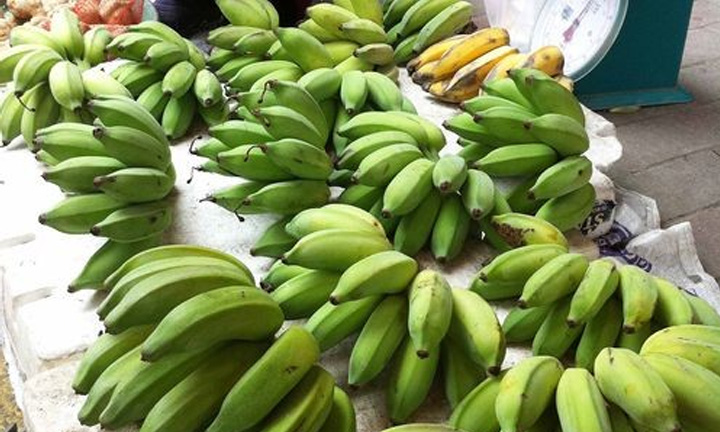 Just as Taiwan is intensifying its exports of pineapples to Japan following a ban by China, the Japanese ordered the removal of 750 boxes of Taiwanese bananas due to excessive levels of fungicides, reports said Saturday (March 13).

However, the Council of Agriculture’s Agriculture and Food Agency (AFA) described the case as an isolated incident unlikely to affect overall fruit exports to Japan, CNA reported.

A Japanese company called Wismettac Foods, Inc. announced on March 10 it was recalling Taiwan bananas due to the presence of 0.12 parts per million of the fungicide Pyraclostrobin, or six times the maximum level allowed, according to a report by Taiwan’s Apple Daily.

AFA said a discovery of that type of fungicide was extremely rare. Wismettac had told consumers to return Taiwan bananas bought between March 1 and March 3. The Japanese had not sent the fruit back to Taiwan but destroyed them locally, according to AFA.

China’s sudden March 1 ban on Taiwan pineapples due to the presence of “harmful creatures” touched off an international campaign to buy more “freedom pineapples,” with exports to Japan and Australia increasing significantly, according to reports.